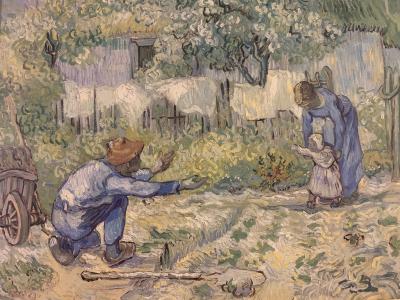 “The older I get, the smarter my father seems to get.” Tim Russert

Father’s Day this year will be celebrated on Sunday, June 20, coinciding with the summer solstice and the first official day of summer.  Father’s Day was created in 1910, two years after the first celebration of Mother’s Day, thanks to the tireless efforts of Sonora Smart Dodd, who wanted to honor her father, a Civil War Veteran and single parent. Various presidents, including Woodrow Wilson and Calvin Coolidge, recognized the significance of the day but it wasn’t until 1970 that Congress passed a joint resolution that authorized the president to designate the third Sunday in June officially as Father’s Day. A document signed by President Nixon urged Americans to  “offer public and private expressions of the abiding love and gratitude which they bear for their fathers.” So, in honor of the day, click on the titles below to find some dad-worthy books.