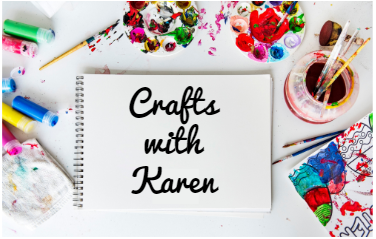 Somebody has made a home in an apple. I wonder if you can guess who?

You will need: a printout of the template, paper towel roll, 2 red cupcake liners or white cupcake liners and red paint, white paper, markers, scissors and a glue stick.

Print the template out on green paper or if you are using white paper print it out and color it green. By now you can see that a little worm will make his home in the apple.  Cut out the template and roll it from the opposite side of the worm.

Then roll the worm from the bottom up. Push a pencil through the top of the cupcake liner. Push the rolled up worm through, leaving the rolled up paper on top to form the stem.

Now you can pull the stem to reveal the worm whenever you like! Happy Crafting!