Skip to main content
The Scarsdale Public Library requires masks to be worn indoors in all areas of the Library in accordance with the Village of Scarsdale’s Reopening Safety Plan. 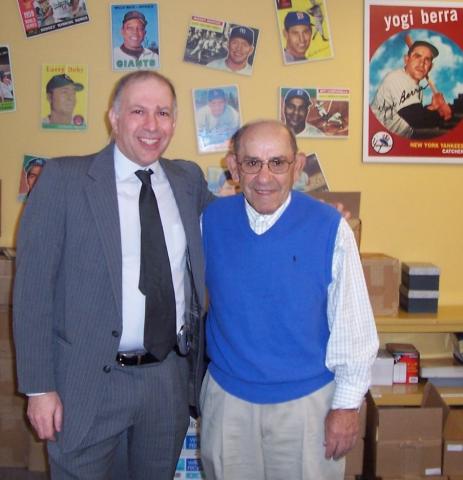 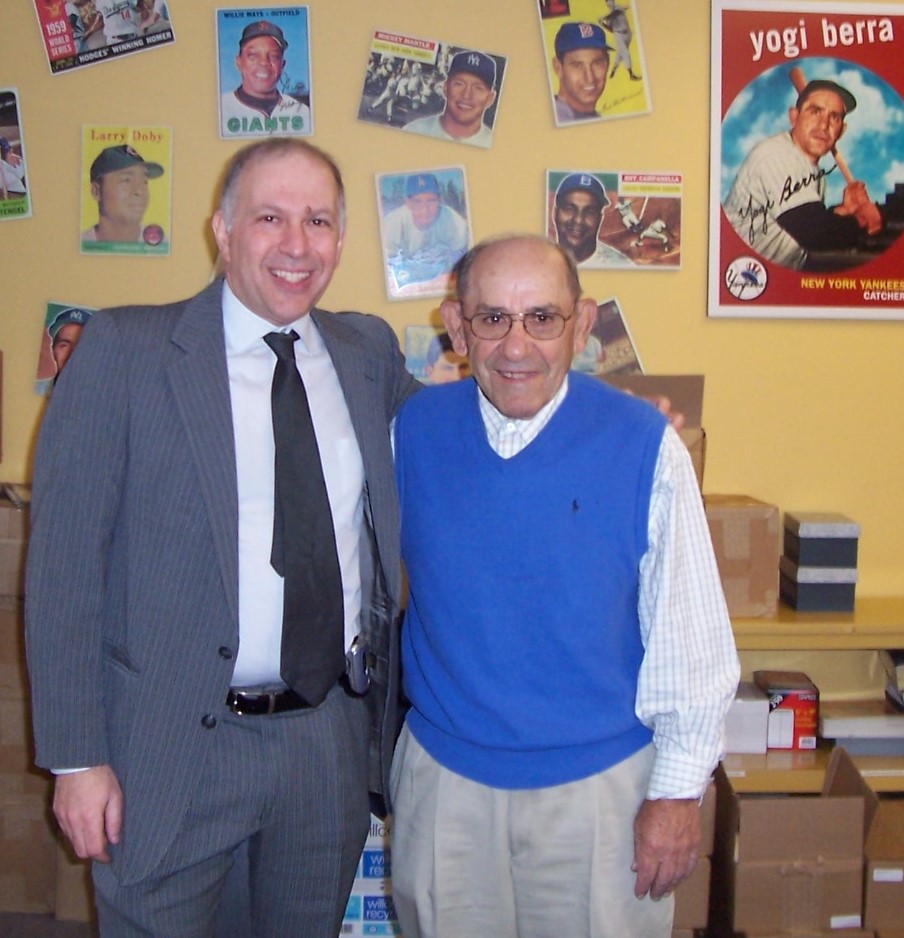 Baseball has been embedded in the American culture since the end of the Civil War. There have been poems, songs, comedy routines, movies, TV shows, books with baseball themes. Baseball cards also were a big part of the culture. Casey At the Bat was required reading for elementary school students at one point. Abbott and Costello’s Who’s On First routine debuted on radio and led them to the Hall of Fame. The name Cooperstown means something special. And even Broadway got into the act with a play. Noboby ever wanted to be “Wally Pipped”. Even today business analytics may have evolved from Money Ball. Baseball was once the king of American sports, that may have ended but baseball in the culture has never gone away.

Evan Weiner started his career as a sports commentator on WRKL Radio, Rockland County at the age of 15.  He is among a very small number of people who cover the politics and business of sports and how that relationship affects not only sports fans but non-sports fans as well.  He has a daily podcast called “The Politics of Sports Business” as well as a daily video podcast. He has been a regular on Talk Sports London and writes for The Guardian, a U.K. newspaper.   He has appeared as a TV pundit on MSNBC, NewsMax, and ABC.  He is the author of eight books and is a frequent college speaker. He won the 2010 Ronald Reagan Media Award
from the United States Sports Academy.

You will receive the Zoom link to join this program approximately one hour before it starts.