Right of the Entrance Area 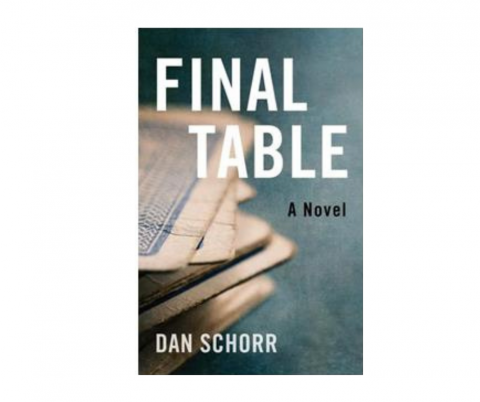 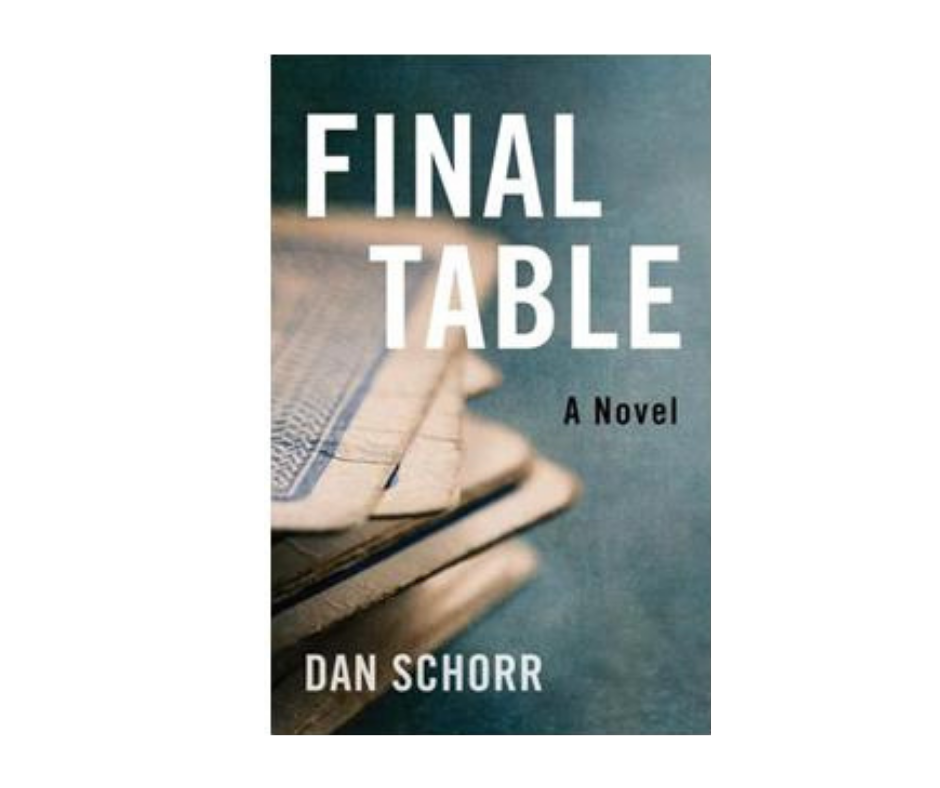 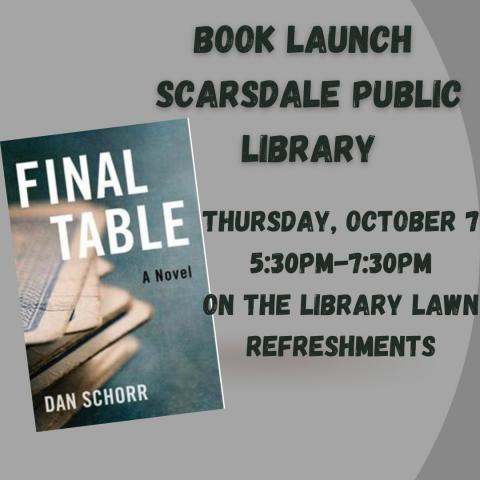 A political thriller about sexual misconduct in the #MeToo era, one victim’s battle to survive and overcome trauma, and the cable news machine that feeds off titillating scandal coverage and inflammatory confrontation, Final Table draws upon Dan Schorr’s firsthand experience as a Westchester sex crimes prosecutor and sexual misconduct investigator to tackle the worlds of political and media dysfunction.

Dan is a sexual misconduct investigator at his firm, Dan Schorr, LLC, and an adjunct professor at Fordham Law School, where he teaches a course on sexual misconduct and domestic violence. Previously, he served as a New York sex crimes prosecutor, the Inspector General for the City of Yonkers, and an adjunct law professor with Tsinghua University in Beijing, China. He has been a regular television legal analyst for Good Morning America, CNN, Fox News Channel, Law & Crime Network, and elsewhere. Dan holds a BA and MA from the University of Pennsylvania, and a JD from Harvard Law School. He lives in Westchester with his wife and two children. Final Table is his first novel. More information is available at danschorrbooks.com and you can connect with Dan via Twitter (@danschorr) and Facebook (facebook.com/danschorrbooks)