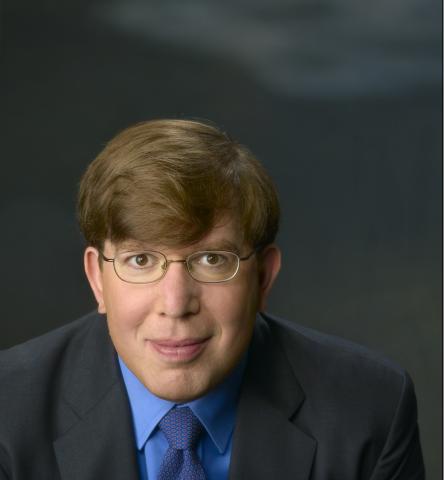 In Hawking Hawking, science journalist Charles Seife explores how Stephen Hawking came to be thought of as humanity's greatest genius. Hawking spent his career grappling with deep questions in physics, but his renown didn't rest on his science. He was a master of self-promotion, hosting parties for time travelers, declaring victory over problems he had not solved, and wooing billionaires. Confined to a wheelchair and physically dependent on a cadre of devotees, Hawking still managed to captivate the people around him—and use them for his own purposes.

A brilliant exposé and powerful biography, Hawking Hawking uncovers the authentic Hawking buried underneath the fake. It is the story of a man whose brilliance in physics was matched by his genius for building his own myth.

Charles Seife, a professor of journalism at NYU's Arthur L. Carter Journalism Institute, has been writing about physics and mathematics for almost three decades. He is the author of seven books, including Zero: The Biography of a Dangerous Idea (2000), and Hawking Hawking: The Selling of a Scientific Celebrity (2021). Before arriving at NYU, Seife was a writer for Science magazine and had been a U.S. correspondent for New Scientist. His writing has also appeared in The Economist, Scientific American, ProPublica, The Philadelphia Inquirer, Discover, Slate, Smithsonian, The Washington Post, The New York Times, and numerous other publications. He has also been a scientific consultant and writer for television documentaries about science and mathematics. He lives in Scarsdale with his wife, Meridith, and his children, Eliza and Daniel