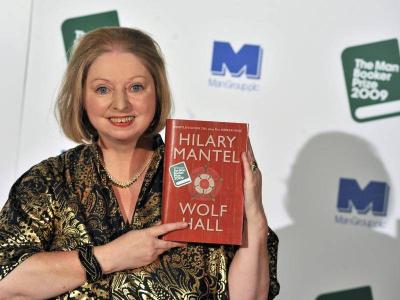 Hilary Mantel, who became a household name with the publication of her second novel, Wolf Hall in 2009, died on September 22, 2022.  The 70 year old author had twice won the esteemed Booker Prize, for Wolf Hall and Bring Up the Bodies, both part of a trilogy based on the life of Thomas Cromwell.  Regarded by critics as one of the greatest English writers of this century, Mantel had published 17 books and had been working on a screenplay and various other works at the time of her death.  Click on the book jackets below to read - or reread - some of the outstanding titles by this internationally acclaimed author.

“I only became a novelist because I thought I had missed my chance to ­become a historian.”  Hilary Mantel, Paris Review, Spring 2015