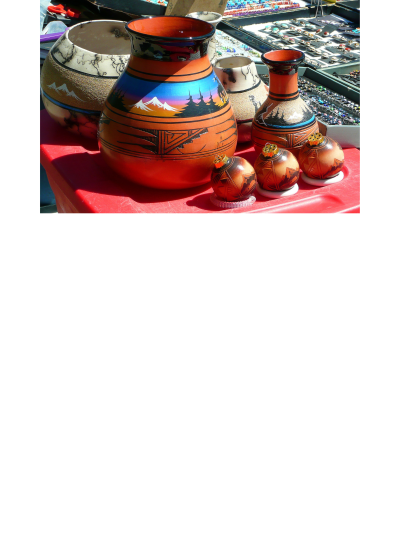 November is Native American Heritage Month, also known as  American Indian Heritage Month.  While the annual month-long celebration has only been in existence for 31 years, efforts to honor America’s indigenous peoples go back more than a hundred years to “American Indian Day,” which was declared a holiday by the Governor of New York State in 1916 and celebrated on the second Saturday in May.  Fast forward to 1986, when Congress declared the week of November 23-30 as “American Indian Week.” This weeklong commemoration evolved to a month-long celebration in 1990, when President George H. W. Bush approved a joint resolution designating November "National American Indian Heritage Month."  Celebrate Native Americans this month by  learning more about the diverse tribal cultures that continue to evolve and make vital contributions to the country: click here for background and history; take a virtual tour of the National Museum of the American Indian; see how the National Park Service is commemorating the event; and, check out the titles below. Click on the book cover to be taken to the link in our catalog.

"I do not think the measure of a civilization is how tall its buildings of concrete are, but rather how well its people have learned to relate to their environment and fellow man." Sun Bear, Chippewa

"We will be known forever by the tracks we leave." Dakota Tribe

"Humankind has not woven the web of life. We are but one thread within it. Whatever we do to the web, we do to ourselves. All things are bound together. All things connect." Chief Seattle, 1854