The Scarsdale Edgemont Family Counseling Service and the Safe Coalition invite you to participate in a community read about the origins and course of gender violence in our society.

We will be joined virtually by Anita Hill to discuss her latest book, Believing: Our Thirty-Year Journey to End Gender Violence.  The discussion will be facilitated by Pulitzer-Prize winning and former New York Times columnist, Nicholas Kristof.

This program will run virtually through Zoom and can be viewed from home. Live streaming will also be available in-person in the Scott Room. refreshments will be served, and registration will be required.

Copies of the book are available to borrow from the Scarsdale Public Library, and the book is available to purchase with a 10% discount at the Bronx River Bookstore in Scarsdale Village.

Note: For those who register and cannot attend, this program will be recorded and available for a limited time, access details to follow. 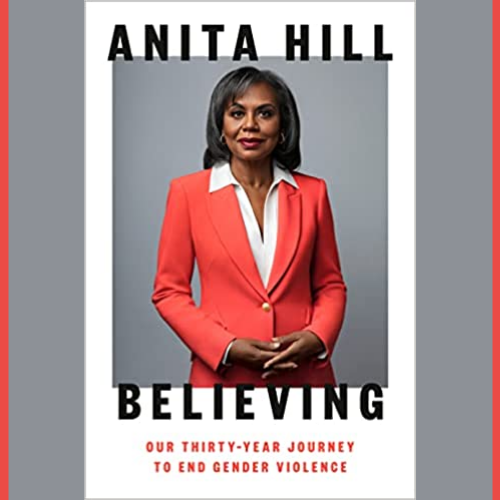 “An elegant, impassioned demand that America see gender-based violence as a cultural and structural problem that hurts everyone, not just victims and survivors… It's at times downright virtuosic in the threads it weaves together.”—NPR

The youngest of 13 children from a farm in rural Oklahoma, Anita Hill received her J.D. from Yale Law School in 1980. She began her career in private practice in Washington, D.C. Before becoming a law professor, she worked at the U. S. Education Department and Equal Employment Opportunity Commission. In 1989, Hill became the first African American to be tenured at the University of Oklahoma, College of Law, where she taught contracts and commercial law. She has made presentations to hundreds of business, professional, academic and civic organizations in the United States and abroad. As counsel to Cohen Milstein, Anita Hill advises on class action workplace discrimination cases

Hill’s new book, Believing: Our Thirty-Year Journey to End Gender Violence, is a new manifesto about the origins and course of gender violence in our society; a combination of memoir, personal accounts, law, and social analysis, and a powerful call to arms from one of our most prominent and poised survivors.

Professor Hill’s commentary has been published in TIME, Newsweek, The New York Times, The Boston Globe, and Ms. Magazine. She has appeared on national television programs including Good Morning America, Meet the Press, The Today Show, The Tavis Smiley Show and Larry King Live. 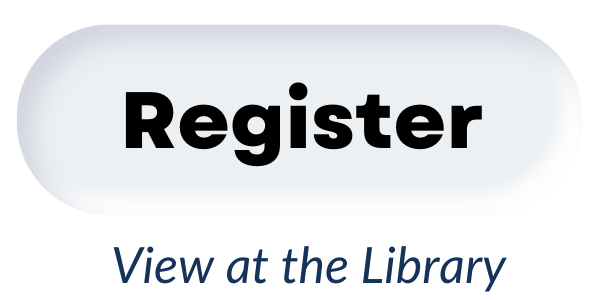 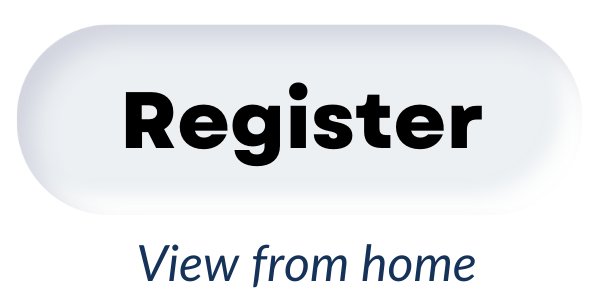 Copies of Believing are available at the Scarsdale Public Library and through the Westchester Library System.

To reserve a copy visit our catalog here: Believing

Bronx River Books is offering copies of "Believing" at a 10 percent discount in connection with the Scarsdale community book read and virtual event.

Visit the store and mention the program or purchase a copy here: bronxriverbooks.com 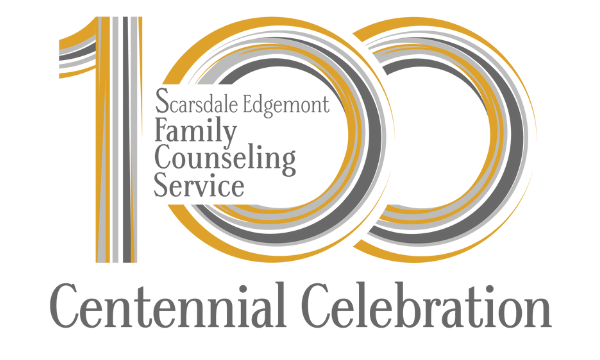 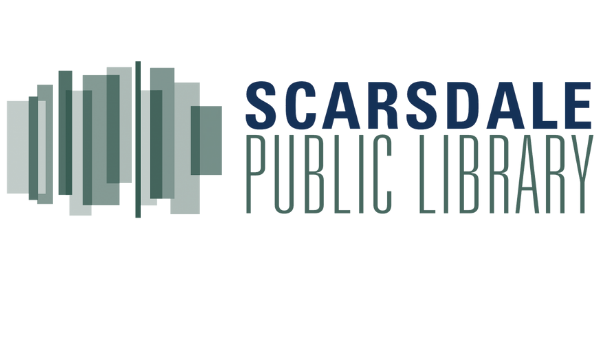 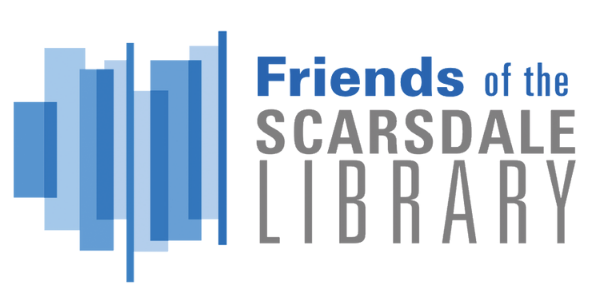