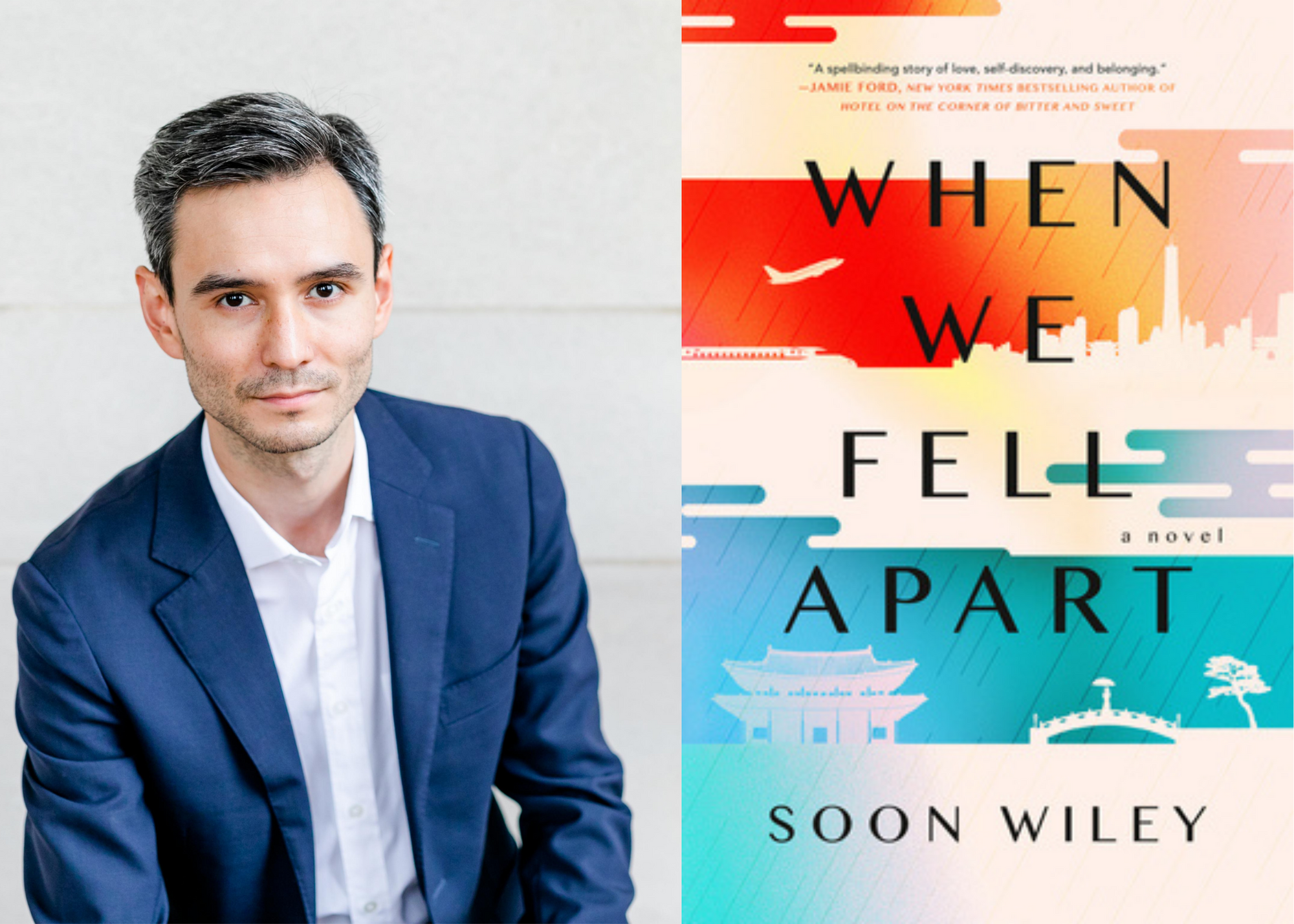 Teens , Adults , Seniors
Please note you are looking at an event that has already happened.
Registration for this event is no longer open.

Scarsdale Library is excited to continue our Discover Outstanding Authors series. Join us to discuss their latest works, ask about their process, and to meet other avid readers.

Join us for an afternoon with Soon Wiley, author of When We Fell Apart.

When the Seoul police inform Min that his girlfriend Yu-jin has committed suicide, he's sure it can't be true. She was successful, ambitious, happy, just on the cusp of graduating from university and claiming the future she'd always dreamed of.

Min, on the other hand, born to an American father and Korean mother, has never felt quite the same certainty as Yu-jin about his life's path. After growing up in California, where he always felt "too Korean" to fit in, he's moved to Seoul in the hope that exploring his Korean heritage will help him find a sense of purpose. And when he meets Yu-jin, little does he know that their carefree relationship will set off a chain of events with tragic consequences for them both.

Devastated by Yu-jin's death, Min throws himself into finding out why she could have secretly wanted to die. Or did she? With a controlling and powerful government official father, and a fraught friendship with her alluring and destructive roommate So-ra, Yu-jin's life was much more complex than she chose to reveal to Min. And the more he learns about her, the more he begins to doubt he ever really knew her at all.

A native of Nyack, New York, Soon Wiley received his BA in English & Philosophy from Connecticut College. He holds an MFA in Creative Writing from Wichita State University. His writing has been nominated for a Pushcart Prize and earned him fellowships in Wyoming and France. He resides in Connecticut with his wife and their two cats. When We Fell Apart is his debut novel.

Copies of the book will be available for purchase and signing at the event through Scattered Books.

Borrow the ebook or audiobook on the Cloud HERE.