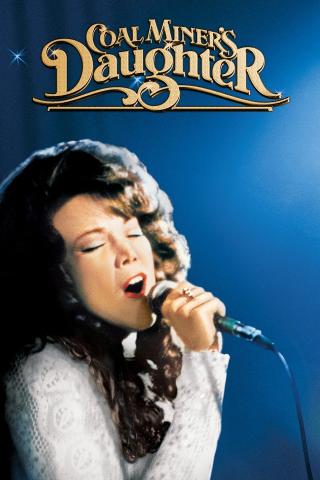 John Dan Glauber and Marcus Renna for a screening and discussion of the 1980 film "Coal Miner's Daughter." Sissy Spacek won an Academy Award for her portrayal of country-music legend Loretta Lynn.

Sissy Spacek did all her own singing and won an Oscar for her portrayal of country-music star Loretta Lynn, following her from the backwoods of Kentucky to her performing in remote honky-tonks to her triumph on the stage of the Grand Ole Opry. A Best Picture nominee.