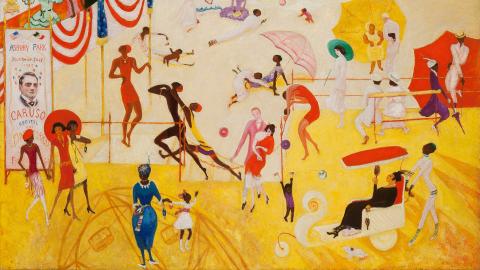 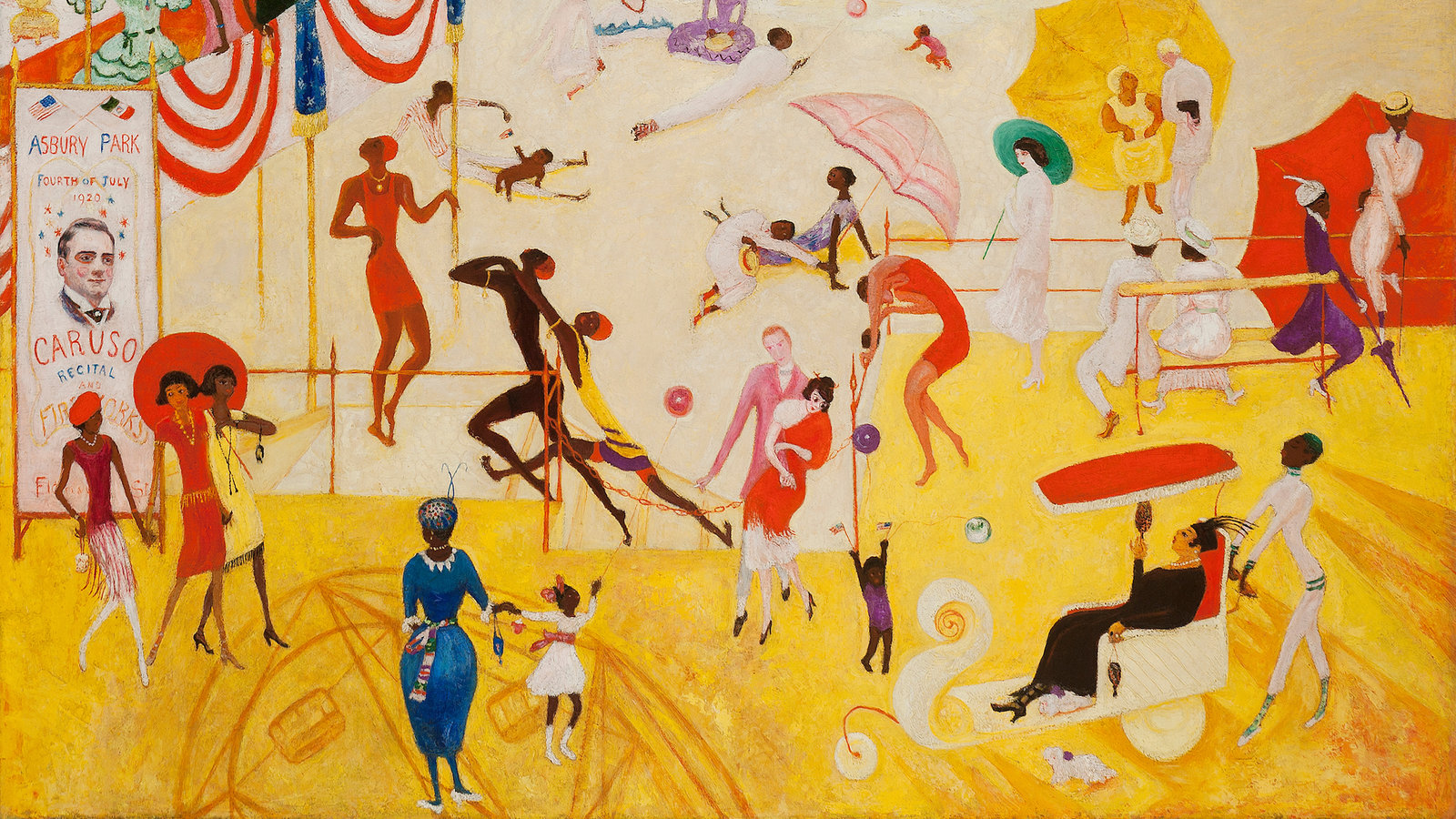 One of New York’s most unconventional painters, Florine Stettheimer was a keen and opinionated observer of the people and rapidly changing world around her. Her famous salon, attended by New York’s avant-garde during the 1920s through the early ’40s, was legendary. She prophetically chose to portray subjects considered controversial even today, such as race, sexual orientation, gender, and religion. Come and hear about the unique life of this German-Jewish artist and see some of her most celebrated works. It is time to recognize Florine Stettheimer as one of the most significant artists of the 20th century, whose work remains as modern and relevant today as it was a century ago.

Janet Mandel taught in New Jersey’s public schools for 32 years, the last eighteen of which were at Columbia High School in Maplewood, where she taught English, art history, and World Languages and Cultures. In October of 2003 she was named runner-up for the New Jersey Council for the Humanities (NJCH) Teacher of the Year award and was formally recognized by the New Jersey State Legislature and Governor Codey for this achievement. In May of 2004 she was the recipient of the “Innovations in Special Education Award” from the New Jersey School Boards Association (NJSBA) and the Association of Schools and Agencies for the Handicapped (ASAH). Now retired, Janet presents illustrated talks on a variety of art history topics at adult schools, libraries, museums, senior centers, community centers, and similar venues.